Lisbon: workshops with children and young adults in contact with the justice system

Ten young adults (8 boys and 2 girls) participated in the workshops on the justice system promoted by IAC in Lisbon. Participants have experience with justice within the scope of educational guardianship (applicable to young persons between 12 and 16 years old who commit acts defined by law as crimes) or because of situations of neglect, maltreatment or abuse lived within the family environment.

These young people have a difficult life path and they carry in their speech a negative view of society. First of all, they feel like to be victims of prejudice in the neighborhood where they live and they always fear to be arrested. Their vision of the justice system is very pessimistic: “it is unjust and racist”. They complain about the lack of information: when they receive the document to go to Court they don’t understand the language in which is written or what they are told during the proceedings – “judges and other professionals speak very fast” – and there is nobody who can explain to them what happened when they leave the Court.

They don’t feel comfortable in the Court because it’s a very stressful environment, as they say:  “it’s an ugly space”. In general, the images that appear in the courts are not inspiring. One of the participants said: “I would like to find more smiles, to see a picture or an image of a lawyer embracing a young person”.

During the workshops, IAC educators explain how the legal and the judicial system is organized in Portugal. At the end of the workshops, participants said that they would like to create a mobile app with an accessible language for young people to be used on their phones. 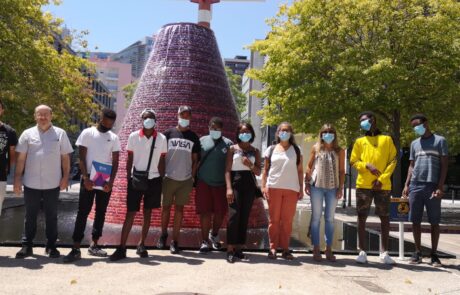 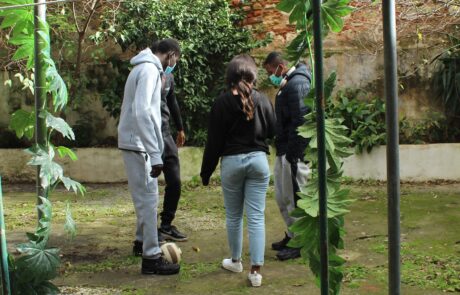 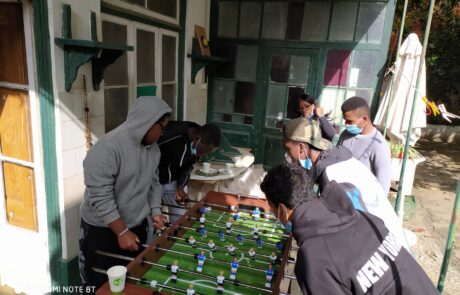 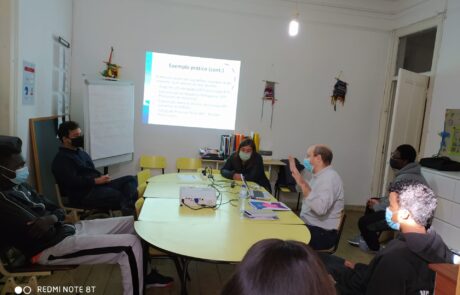 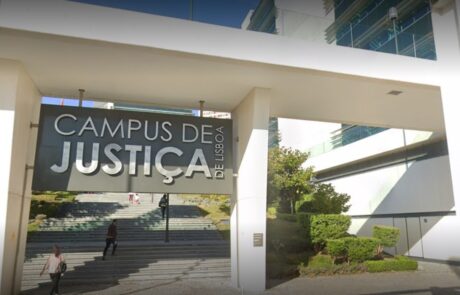 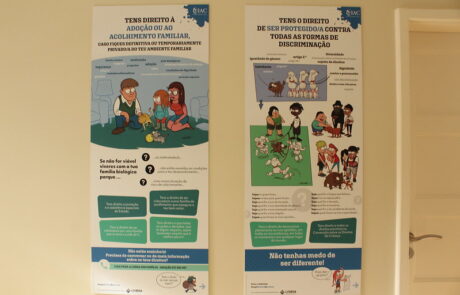 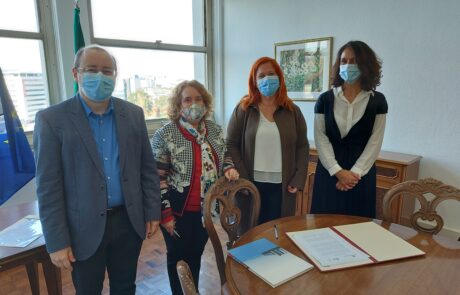 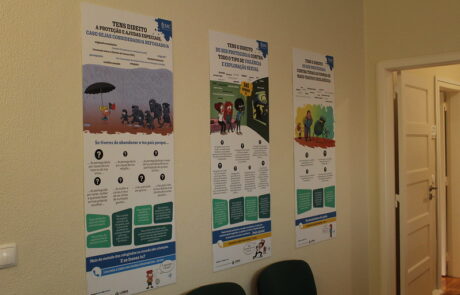 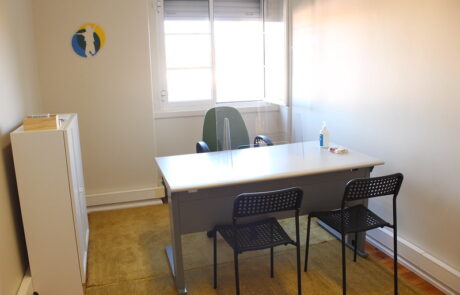 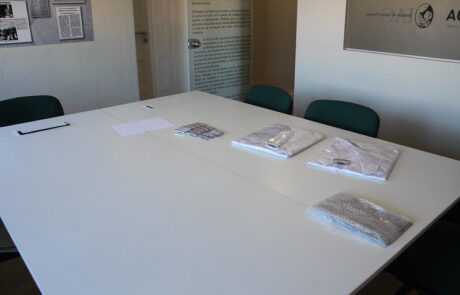 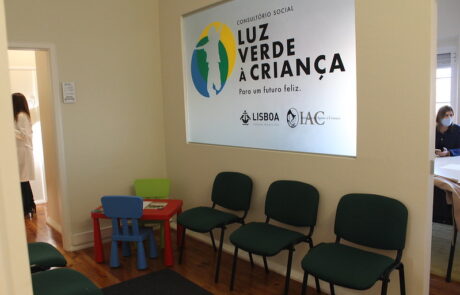 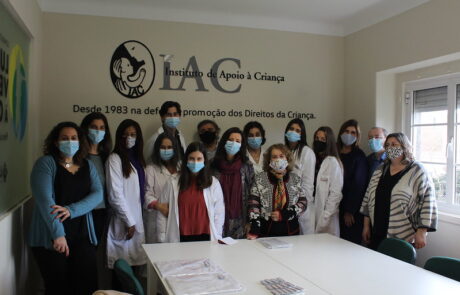 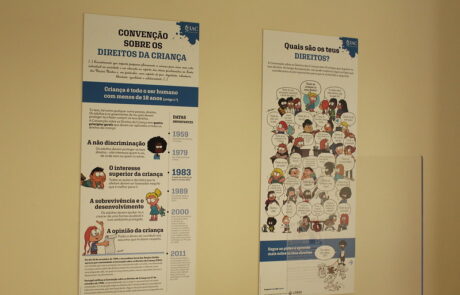 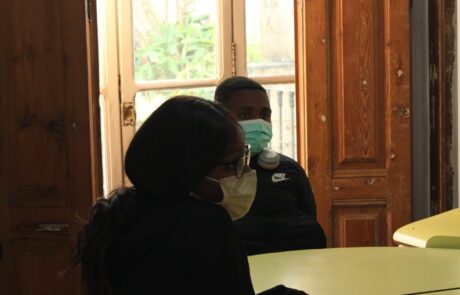 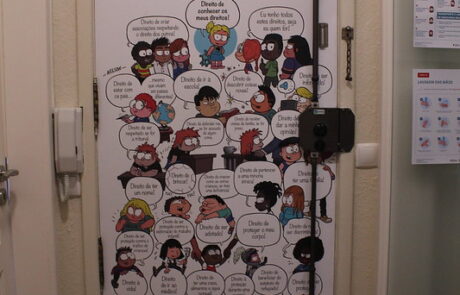 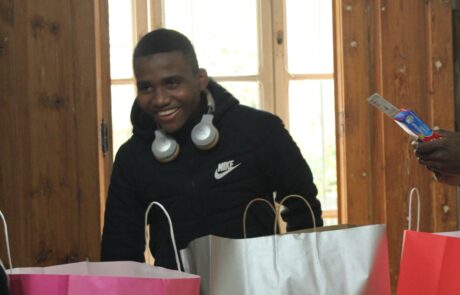 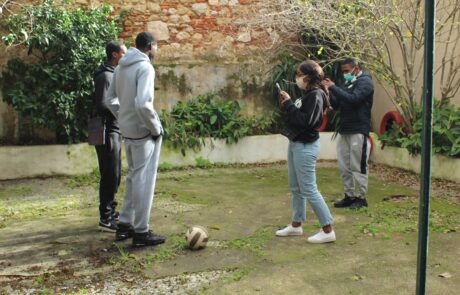